How to Become a Hacker ?

How to Become a Hacker ? Just Follow 5 Steps... 1. Run on OS which is similar to UNIX, like Linux In today’s cyber world, lots of varied attacks occur every hour and are achieved by professional hackers, virus writers and crackers. The most basic tool required by every hacker is a hacking operating system. Usually, the operating systems in hacking are based on the Linux kernel. These operating systems are regarded as advanced working systems, which include lots of ethical hacking and penetration testing tools. In this article, the best operating systems used by ethical hackers and penetration testers are featured. All of them are free, open source, are based on the Linux kernel and are bundled with many hacking tools.   1. Kali Linux  Kali Linux is based on the Debian-Linux distribution, and is especially designed for digital forensics and penetration testing. It is maintained and updated on a regular basis by Offensive Security Ltd, under the leadership of
1 comment
Read more 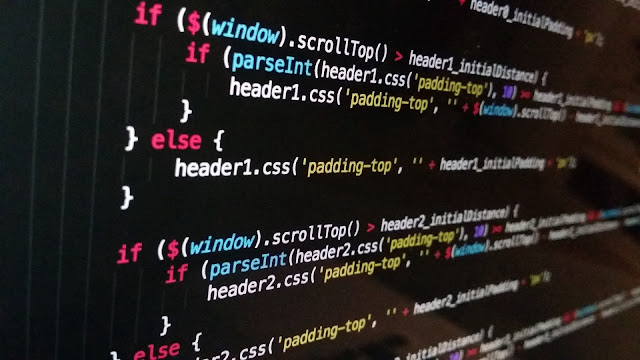 What is Vulnerability, Threat, Exploit and Risk ? 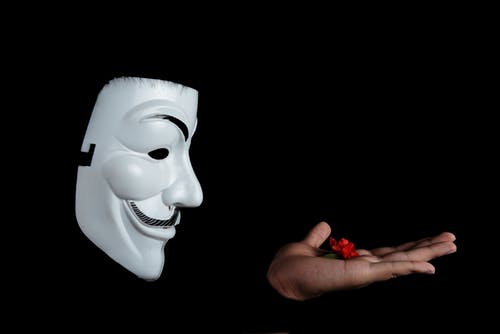 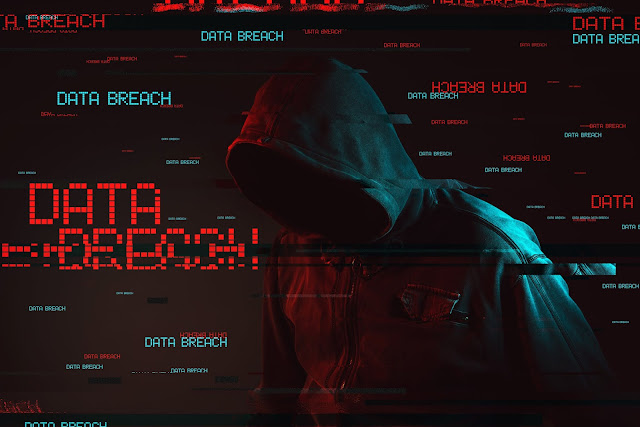